I couldn’t quite believe I would not go on our planned trip to Iceland when my back was playing up. I thought the back would get under control before we left and could I look after it well while we were away. But no, once we got into the “no withdrawal/no refund” period of two weeks the bloody thing got worse.

So I had a CT scan and X-rays which showed that the disc between L5 and S1 (in the small of the back, where it curves towards the stomach), was bulging out in a big lump that would not fit back through the space leading to where it belonged. I decided to get some physio to relieve it but finally gave in and had a cortisone injection into the nerve root. I screamed a little but did not lose my cool. The radiologist was quite surprised I held so still he got it in first go! So now I can sit here comfortably and blog in contrast to my constant twitching, and getting up and down, beforehand.

Iceland would have been brilliant. Steve wants to do it in a few years’ time by car on our own while I still want an organised tour to take me to places I normally couldn’t go. A movie funded via Kickstarter was on Netflix the other night and showed the main tourist attactions very nicely but I’d like to see the bird colonies and geological hotspots. Named “Bokeh”, keen photographers will know what it means and labeled as “sci-fi”, younger viewers may be perplexed to find something slow and uncomplicated.

With full-on gorgeous cinematography you could believe was directed by the Iceland Department of Tourism, I didn’t have to worry about the characters and plot. Although they weren’t bad at all! There  were scenes of the hot lakes in the snow where you can swim until your hair goes all stiff with mineral salts, of gigantic waterfalls you can walk behind and view the world through a curtain of crystalline water, and geysers that whoosh up boiling water into the air at regular intervals. The two characters gallivant about on devastated black-sand beaches and over ancient lava flows covered in lichens, having picnics in the grass and swimming in a variety of settings. Very picturesque, both the young actors and the scenery.

The typical Icelandic golden horses appeared in the movie, abundant and friendly as reputed in our tourist brochure. It was a shame the movie didn’t permit a glimpse of the abundant nightlife in Reykjavik, but the plot didn’t allow for crowd scenes. If you are intrigued, there is a review at Screen Anarchy and I’m sure you’re perfectly capable of finding alternatives.

Meanwhile, I can cruise among the photos on Flickr and do some armchair travel while my various structural problems resolve. Look at this!

I took this in Adelaide, years ago and thought it looked a bit Icelandic: 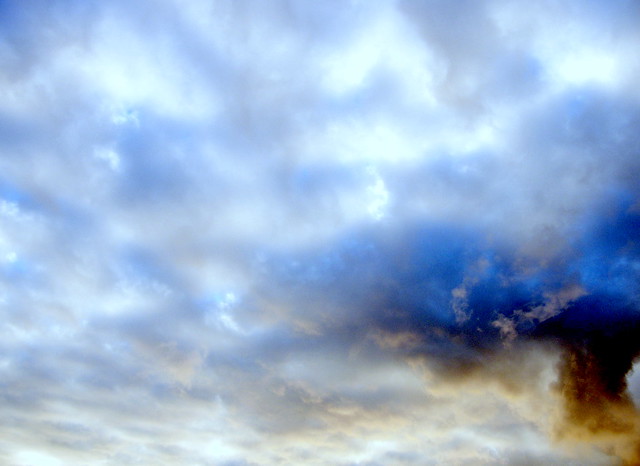 For the real Iceland, you’ll have to go to Flickr and enjoy the amazing pix taken by people who’ve been there (lucky sods).

Here’s a link to the tour we had booked:

I am someone with far too many interests to do them all every week. This is a personal blog with no particular theme- just what I want to write. I might not LOOK very interesting but you may be rewarded for taking some time to discover me! I feel as though I am about 25 or 30 and would have liked to have had a rewarding job until I gave up searching in March 2015. My ideal job would be doing research and service development in Public Health, but meanwhile I finished an MPH and I’ll do a PhD if I have to. This blog is mainly about my life and thoughts. I'm passionate about all sorts of topics that capture my attention from news, current affairs and friends’ lives. As a bit of background: when I was a kid, I was good at everything except team sport and in the looks department; I didn’t achieve great height either. These days I am deemed not to be good enough at anything to be employed, although I used to be a uni lecturer and health researcher. My blogging tends to have at least a wry note, if not a completely Pythonesque aspect! Since I find blogging therapeutic, I sometimes touch on my experiences with Major Depression, but I won’t drag you down. My posts tend to contain what I THINK, and hopefully some of what I do. Although I’ve been pretty much unemployed for 4 years, and only semi-employed for 7 years before that, I still blog about the topics of my old work. My favourite work topics are mental health, eating disorders, depression, body “image” and public health. Im a strong supporter of equity. You’ll find I’m fairly leftie in a 70s Hippie kind of way, but without the stars in my eyes or the Little Red Book in my pocket. My main mission in life is achieving some sort of “fairness”. View more posts

One thought on “No trip”